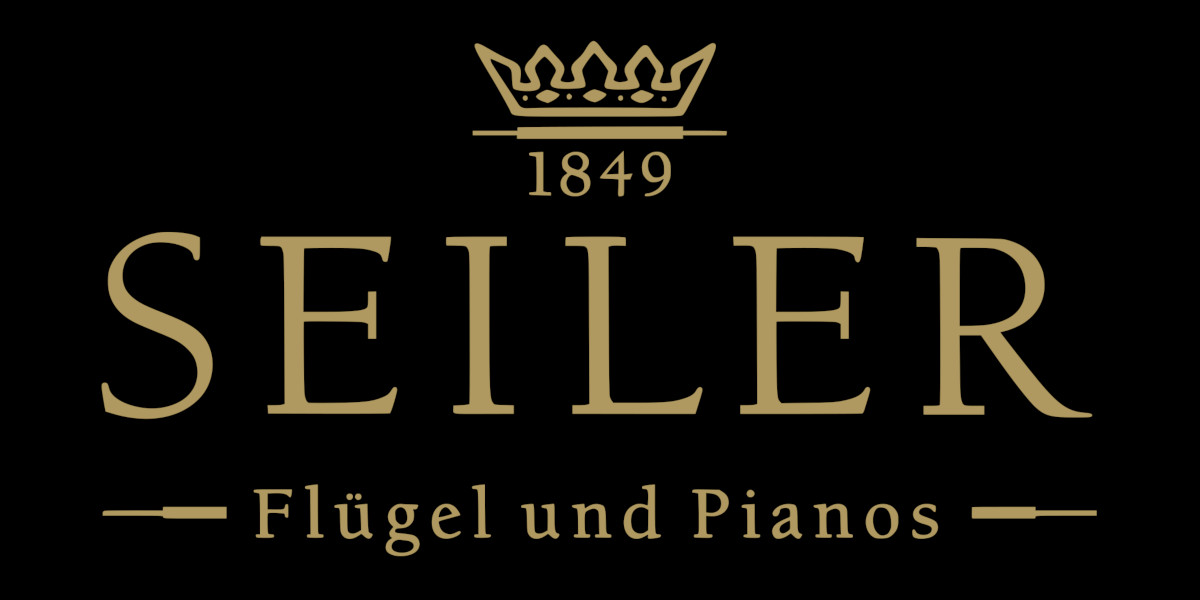 Eduard Seiler, the company’s founder, began making pianos in 1849 in Liegnitz, Silesia, then part of Prussia.  By 1923 the company had grown to become the largest piano manufacturer in Eastern Europe.  With 435 employees, Seiler produced roughly 3,000 pianos per year.  At the close of World War II, when Liegnitz (now Legnica) became part of Poland, Seiler’s factory was nationalized and appropriated by the Polish National Party, forcing the Seiler family to flee their native homeland as refugees.

Under the cover of darkness, Steffan Seiler risked his life to rescue the molds and designs from their former Liegnitz factory and, in 1945, restarted the family business in Copenhagen, Denmark.  In 1962 Seiler moved production to Kitzingen in Bavaria, Germany, where it resides today.  In 2008 Samick Music Corporation became strategic partners with Seiler by purchasing their factory in Germany.  Today, Seiler produces roughly 1,000 pianos annually world-wide.

Committed to innovation, Seiler has chosen to not only refine, but produce their craftsmanship on a larger scale.   In 2011, Seiler introduced the Edward Seiler Series of pianos.  Utilizing state-of-the-art automated CNC technology, Seiler’s four most popular German piano models are now reproduced to within a few 1000ths of an inch of their hand-built brethren, but for a fraction of the cost.  Just like the originals, all Edward Seiler models have beech rims, solid-core case panels, Seiler’s Patented Membrator Soundboard, and as of 2018, can be special ordered with Seiler’s SMR (Super Magnetic Repetition) Action.

In 2013, Seiler selected and co-designed 10 new models of pianos to be produced by Samick.  This new line, the Johannes Seiler Series, utilized materials and refinements not typically found in Samick’s other pianos.  These upgrades included German Abel hammers, German Roslau wire, solid wood trapwork for all verticals, beech rims for all grand pianos, and solid core lumber case parts for all models.  Once incorporated, the Johannes series was deemed worthy of Seiler’s name and are now featured at their factory-owned stores throughout Germany.